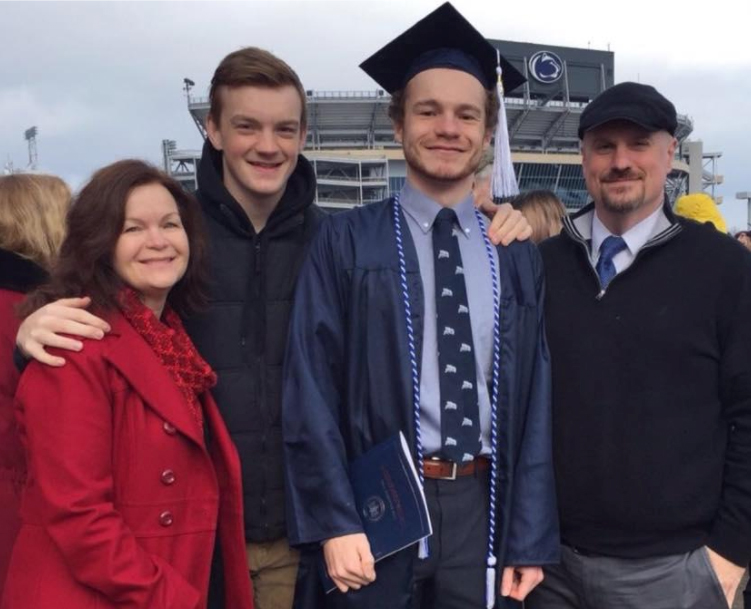 In addition to his studies, Zach volunteered his time to Habitat For Humanity and raised funds for the Make A Wish Program and Penn State THON. Zach also was signed as an artist for https://www.dioceseinfo.org/ Happy Valley Music and played numerous shows in State College, some opening for national acts.

In February, Zach begins his career at PNC Bank main headquarters in Pittsburgh in the Treasury Management Department. Zach is the son of Dennis and Sherry Boyles Wood of Clearfield and the brother of Carter Wood (SFS Class of 2012).